Bacolod /bɑːˈkɔːləd/, officially City of Bacolod (Hiligaynon: Dakbanwa/Syudad sang Bacolod; Cebuano: Dakbayan sa Bacolod; Filipino: Lungsod ng Bacolod) and often referred to as Bacolod City, is a highly urbanized city in the Philippines. It is the capital of the province of Negros Occidental where it is geographically situated but governed administratively independent from it.

Having a total of 561,875 inhabitants as of 2015 census, it is the most populous city in the Western Visayas and the second most populous city in the Visayas after Cebu City. It is the center of the Bacolod Metropolitan Area, which also includes the cities of Silay and Talisay with a total population of 791,019 inhabitants, along with a total area of 578.65 km2 (223.42 sq mi).

It is notable for its MassKara Festival held during the third week of October and is known for being a relatively friendly city, as it bears the nickname “The City of Smiles”. In 2008, Bacolod topped a survey by MoneySense Magazine as the “Best Place to Live in the Philippines”. The city has also been declared by the Department of Science and Technology as a “center of excellence” for information technology and business process management operations. In 2012, Bacolod was ranked the most livable city in the Philippines by iKwaderno online magazine after a conducted school survey using research data and analysis. It got a high score of 85.183 while the rest of the top seven are Davao City with 84.80, Marikina with 84.32, Makati with 83.87, Manila with 83.35, Puerto Princesa with 83.03 and Cebu City with 83.00. In 2017, Bacolod is awarded as the “Top Philippine Model City” by The Manila Times. Bacolod is also famous for their piaya and original chicken inasal. 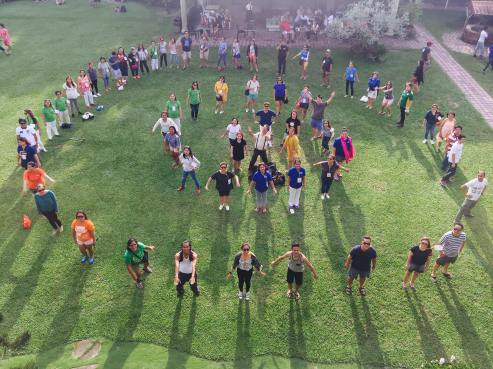 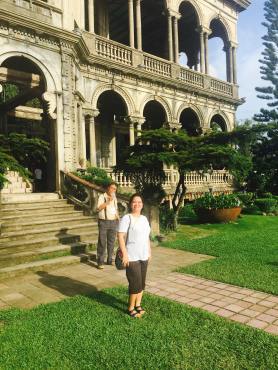 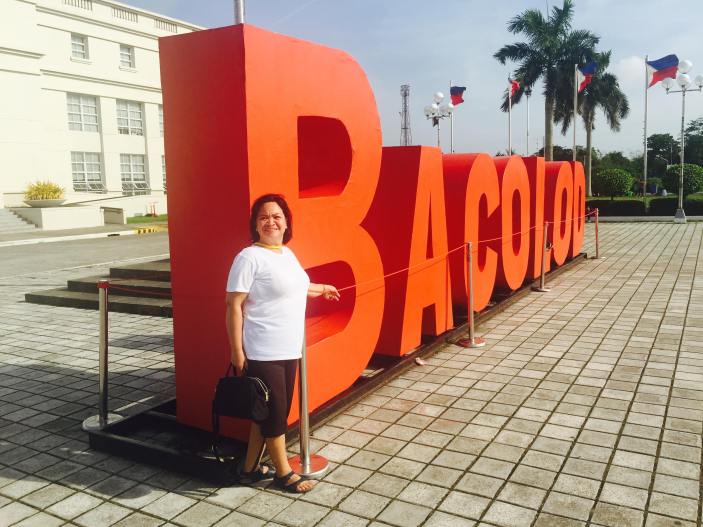 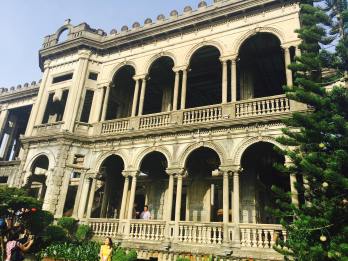 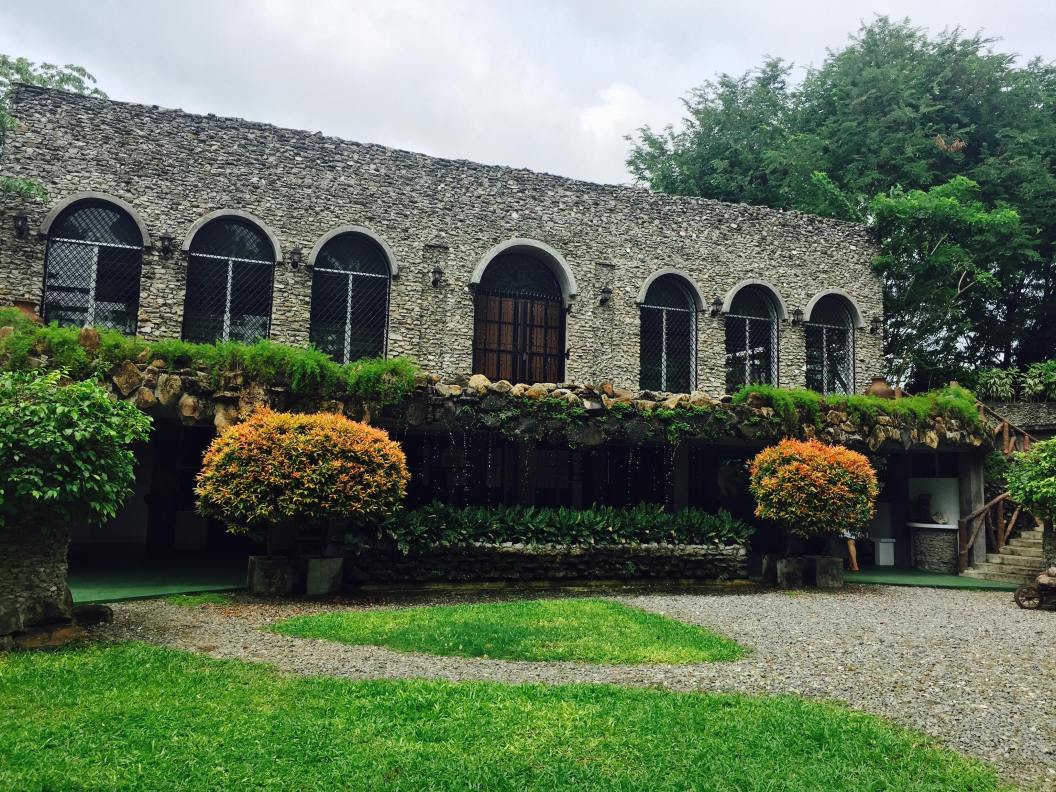