Ilocos collectively refers to two provinces in the Philippines: Ilocos Norte and Ilocos Sur which used to be a single province. Inhabitants are called Ilocanos and they speak the language Iloko, also called Ilocano.

The Ilocos Region, containing four provinces, is named after Ilocos. 56 percent of the inhabitants of the region are Pangasinan people, who belong to a different ethnolinguistic group from the Ilocanos. Ilocos may also refer to the former province before Ilocos Norte and Ilocos Sur were divided.

In the 330 pages “The Ilocos Heritage” (the 27th book written by Visitacion de la Torre), the boy legacy and the life of the Ilocano – are described as – “the browbeaten, industrious, cheerful, simple soul who has shown a remarkable strain of bravery and a bit of wanderlust.” The Ilocano history reveals his struggles and victories – in battles for colonial independence from Spain and America, to Philippine leadership. The new Ilocano searched for greener pastures towards new lands local and foreign – Palawan, Mindanao, Hawaii, the United States and Greece. The Ilocano material culture and spirituality can be seen in the past – images of Spanish santo (saints), antique but intricate wooden furniture and quality local fiber. The native Ilocano is a weaver, wood carver and pottery expert. The Ilocano cuisine – ranges from the exotic “abu-os” (ant eggs) to vegetable broth “dinengdeng,” the sticky “tinubong” to the “poqui-poqui” (eggplant salad). Ilocandia is filled with colonial churches, the legacy of Spanish Catholicism. 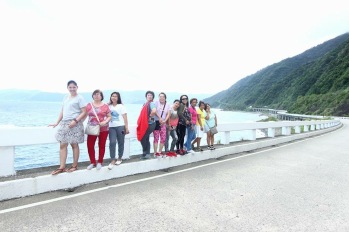 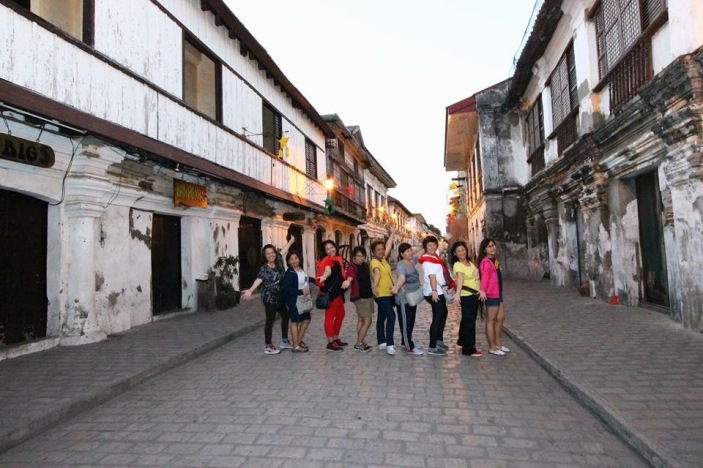