Puerto Galera, officially the Municipality of Puerto Galera, is a 1st class municipality in the province of Oriental Mindoro, Philippines. According to the 2015 census, it has a population of 36,606 people.

It is located at the north-westernmost part of Oriental Mindoro, and at the south-western end of the Isla Verde Passage, about 130 kilometers (81 mi) south of Manila. It is mainly accessible from the Southern Luzon port of Batangas, which is acting as a gateway to the city. Seaplane Operator Air Juan Aviation, Inc. flies 2x daily flights from Manila to Puerto Galera vv. on their Cessna Grand Caravan Seaplanes.

Puerto Galera is 51 kilometres (32 mi) from Calapan, the provincial capital. 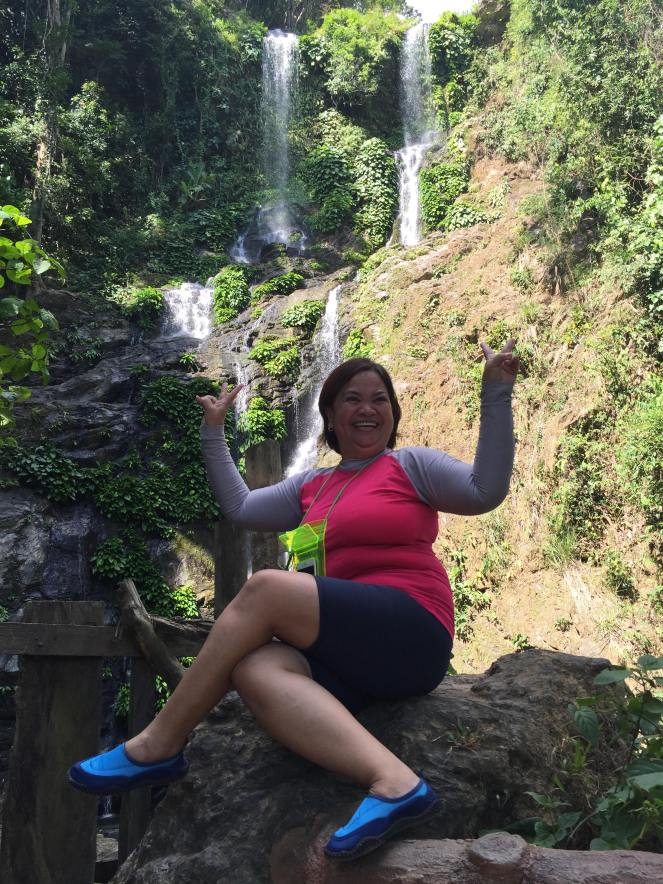 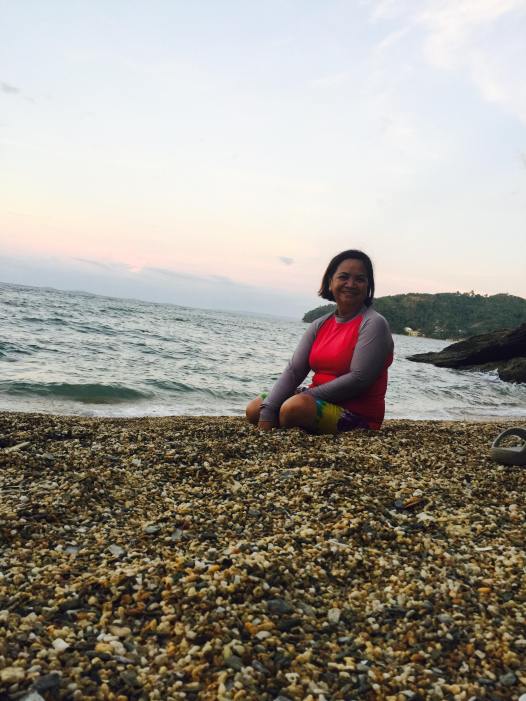